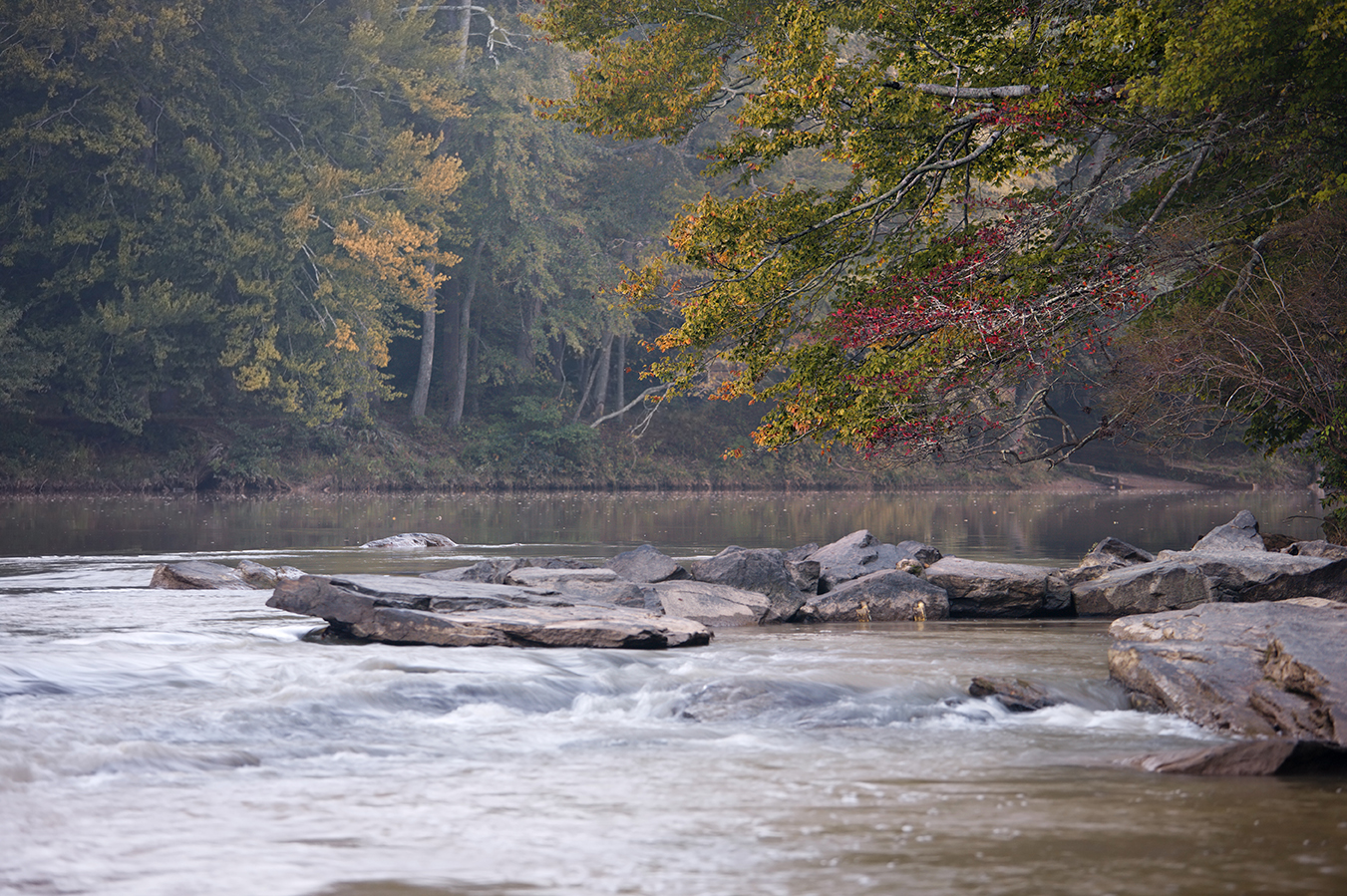 Johns Creek is a suburban city in Fulton County, which incorporated December 1, 2006. It is named for a tributary that runs through the area. The city was created out of the northeastern part of unincorporated Fulton County. It is bounded by Roswell to the west and south, Alpharetta to the northwest, Forsyth County to the north, and Gwinnett County to the south and east. In the 2010 U.S. Census, the population was 76,728. It is the tenth-largest municipality in Georgia and is its wealthiest city. In the early 19th century, the Johns Creek area was dotted with trading posts along the Chattahoochee River in what was then Cherokee Indian territory. Johns Creek is committed to enhancing the well being of its residents and visitors through comprehensive recreation and park programs, facilities, and services. Recreation & Parks maintains over 200 acres of parkland and nature reserve, including five access points to the Chattahoochee River. Programming includes activities and sports for youth and people of all ages, ability and backgrounds.

Johns Creek's public schools receive extraordinary support from parents and local businesses that actively see themselves as community partners in education. As a result, Johns Creek students consistently rank at the top of national test scores and excel in all walks of school life: academic, athletic and extra-curricular.