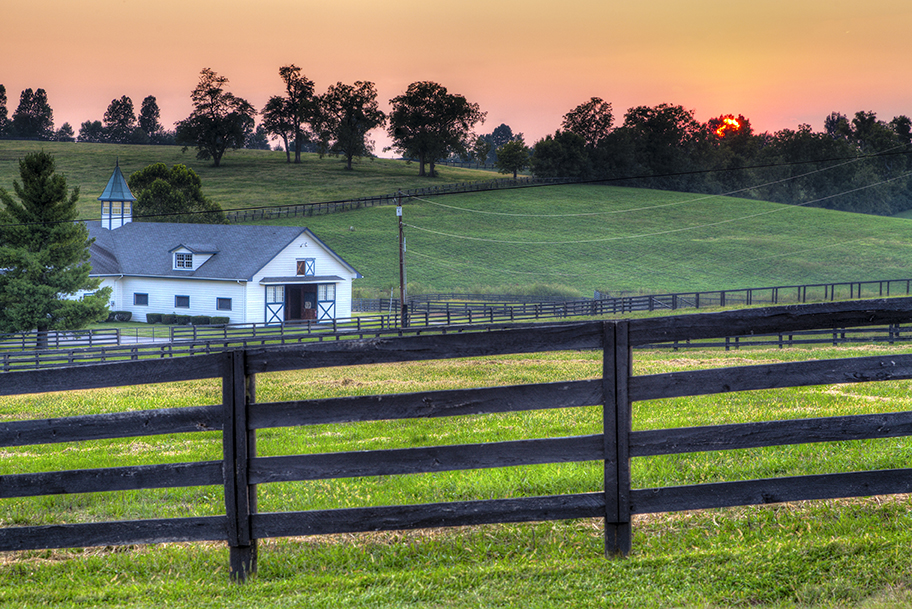 State Rep. Jan Jones introduced the bill for the City of Milton in January 2005 with the intent of moving the bill forward in January 2006. This gave residents one full year to consider all the ramifications of cityhood before the bill could become law and 18 months before a citizens' referendum. A City of Milton committee worked diligently to help coordinate information and research. On March 9, 2006, the bill creating the new city of Milton passed in the house (127-21) and passed in the Senate (49-0). At 2:00 p.m. on Wednesday, March 28, Governor Sonny Perdue signed HB 1470 into law. In an overwhelming show of support, on July 18, 2006, 85 percent of voters approved the City of Milton referendum. The city's first general election for mayor and city council was held on Tuesday, Nov. 7, 2006.

On Dec. 1, 2006, the city was incorporated and adopted Fulton County's ordinances. It has since worked to create its own model of governance utilizing public-private partnerships to leverage cost savings while providing quality municipal services. Milton has a population of more than 34,000 and covers 23,000 acres. One will find in Milton some of most grandest estate homes and equestrian homes in the area.