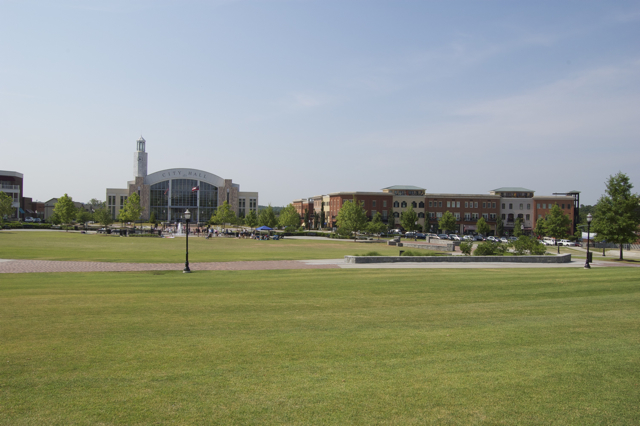 Suwanee began as an Indian village about 3 miles southwest of the current downtown area along the banks where Suwanee Creek runs into the Chattahoochee River. For hundreds of years prior to the beginning of the Town of Suwanee, a large Indian village flourished on both sides of the river. The village was originally settled by Shawnee Indians, but later, according to U.S. government documents, both Cherokee and Creek Indians came to the area they referred to as Suwanee Old Town. The village/town is shown on maps indicating land ceded to the U.S. government by the Cherokees in 1817 and the Creeks in 1818.

Located 30 miles north of Atlanta around the region for its distinctive parks, crowd-pleasing events, and high-quality mixed-use developments. Like many Gwinnett County communities, Suwanee began as a small agricultural town with strong ties to the railroad. Today, the City works hard to retain its charm and sense of neighborliness and to manage growth in smart, innovative ways. Our quality of life is outstanding. Suwanee offers a variety of housing options that fit an array of lifestyles. Our youngest citizens are served by the Gwinnett County School System the largest public school system in Georgia and largely regarded as the finest.